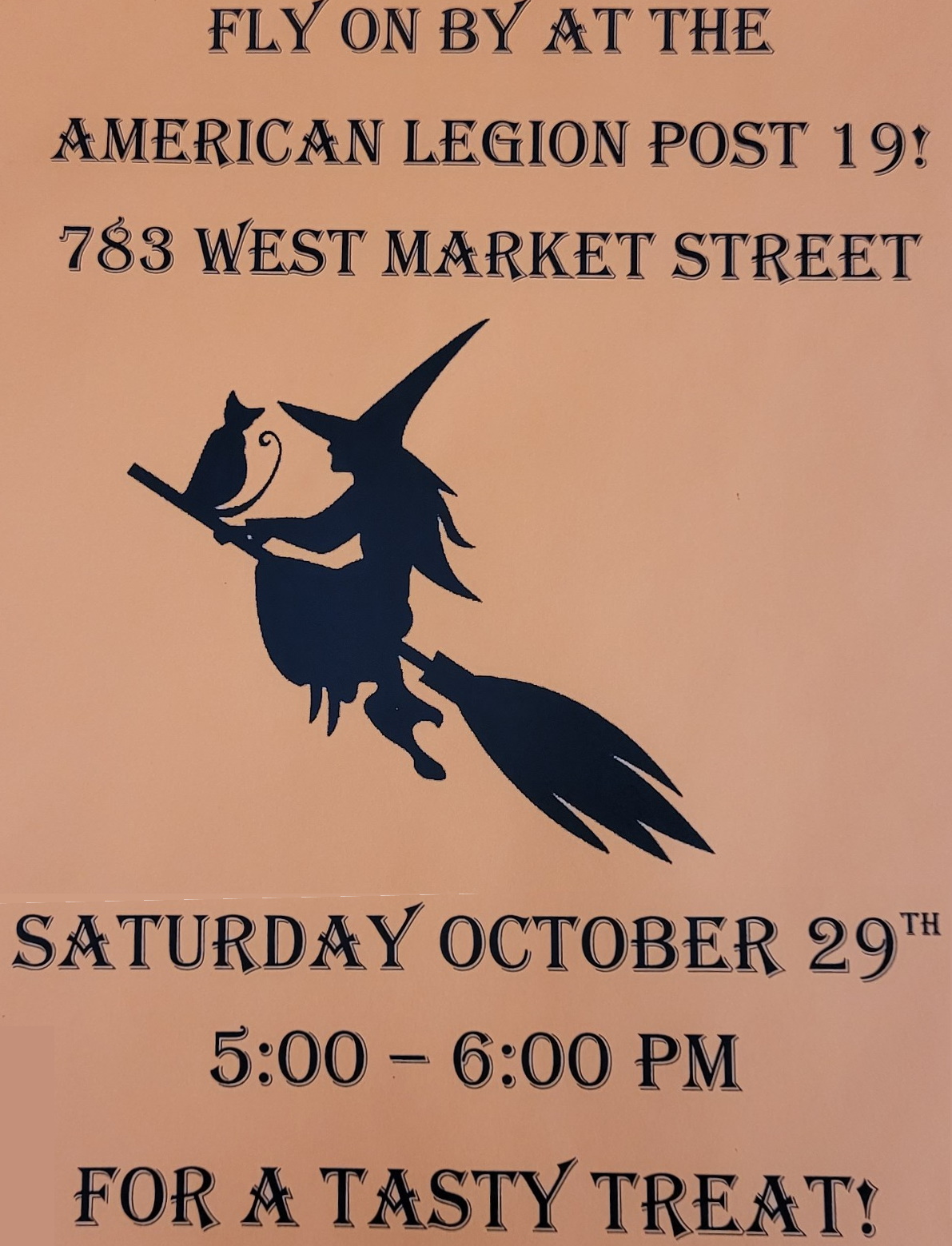 The Post will open at 3:00PM for our annual Rib Cook Off! Please bring a covered dish if attending. The ribs that are part of the cook-off will be offered at no charge. Please register as a competitor at the Canteen Bar. No entry fee! Prizes are as follows: $50.00 for First Place $25.00 for